An Evening with Aukestra: Meet the Band with a Unique Flair

“Did you think you would ever be performing in a nightclub in Poland?” – Jak Dixon

Tucked away behind a busy Gateshead road sits the Mary Sanders Communal Hall, a hidden gem.

The building’s weathered façade and rusted gates emit a sense of character and endurance, much like its inhabitants.

The aged, wooden doors serve as a portal into an alternate realm, bursting with community spirit, vibrant colour and captivating instrumentals.

Welcome to the home of the mighty Aukestra, a band like no other.

2019 marks four years of blissful collaboration for the members of Aukestra, who pride themselves on their diversity and unique, admirable musicianship. 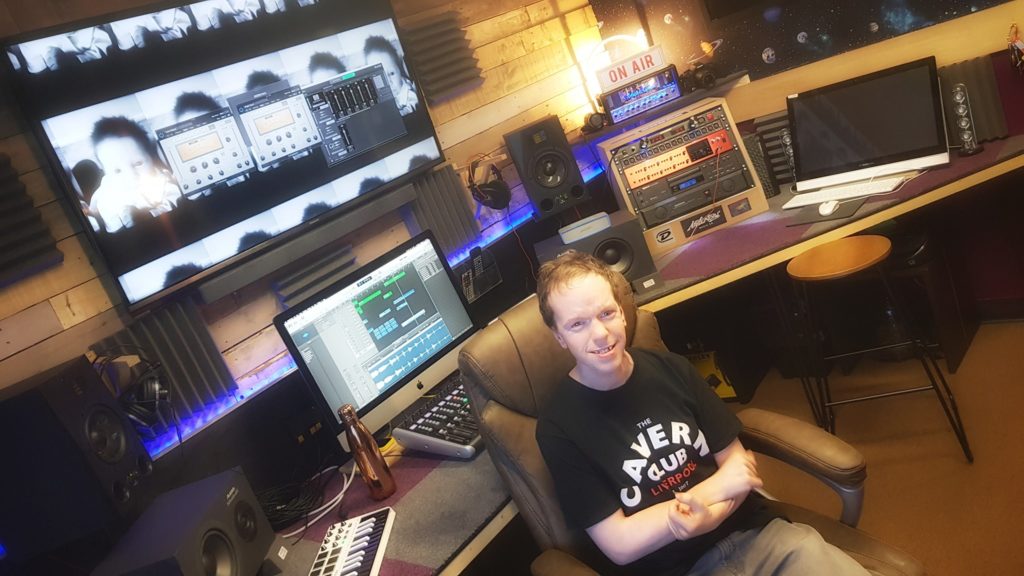 The blossoming social enterprise comprises of an array of talented musicians, many of whom are on the autistic spectrum. Yet one of the most striking attributes of the group is their strong will and determination to make their lives extraordinary, whilst all the time spreading harmonious joy.

“One of the main aims of the project is to forget about autism when it comes to the music.

“We want to concentrate on the band as a band, not a disability band or a band of autistic musicians, it’s a band of players and musicians, some of us are autistic, and some aren’t.

“I think that’s our unique selling point, we’ve done an integrated project where we all work together as one.

"We’re just 10 to 15 musicians playing, enjoying ourselves and entertaining people."

Yet the term ‘entertaining’ is an understatement, Aukestra’s presence strikes a certain, profound chord within those fortunate enough to witness them in all of their creative glory.

Their virtuosic musicianship sees them merge a range of infectious instrumentals, from guitar to piano, bongos to kazoos, harmonica to mandolin. An intoxicating recipe, seasoned with a sprinkling of sweet, harmonious vocals.

What’s not to love?

Utilising jamming as a form of productive practice, Aukestra has created a haven of melodious masterpieces. One moment the Mary Sanders Hall is pulsating to the infectious groove of 90’s covers, yet the next it’s humbled with their original, soulful instrumentals.

It’s a contrast of creative bliss.

It comes as no surprise that the group have travelled far and wide, sharing their enchanting tunes across the globe. From illustrious functions to Polish nightclubs, there’s no limit to the group’s marvellous adventures.

Their admirable attitude and relentless community spirit brings colourful, positive energy to the empire of Aukestra, resulting in the band winning a string of innovative, musical awards over recent years; and deservedly so.

Yet it doesn’t stop there. In recent weeks, Aukestra’s members have channelled their ambition into the renovation of their beloved practice space.

Their communal hall has been blessed with the same, heart-felt creativity that the group’s music embodies. From rebuilding their stage to converting an old office into a futuristic, digital paradise, there’s no telling where the band’s creative talents end.

Life can emit a multitude of wonderful experiences, yet an evening with Aukestra provokes an otherworldly emotion.

Happiness, admiration, excitement and creativity all rolled into one, like a colossal disco ball.

NORTH EAST NOIZE, A PASSION FOR MUSIC AND A LUST FOR LIFE.